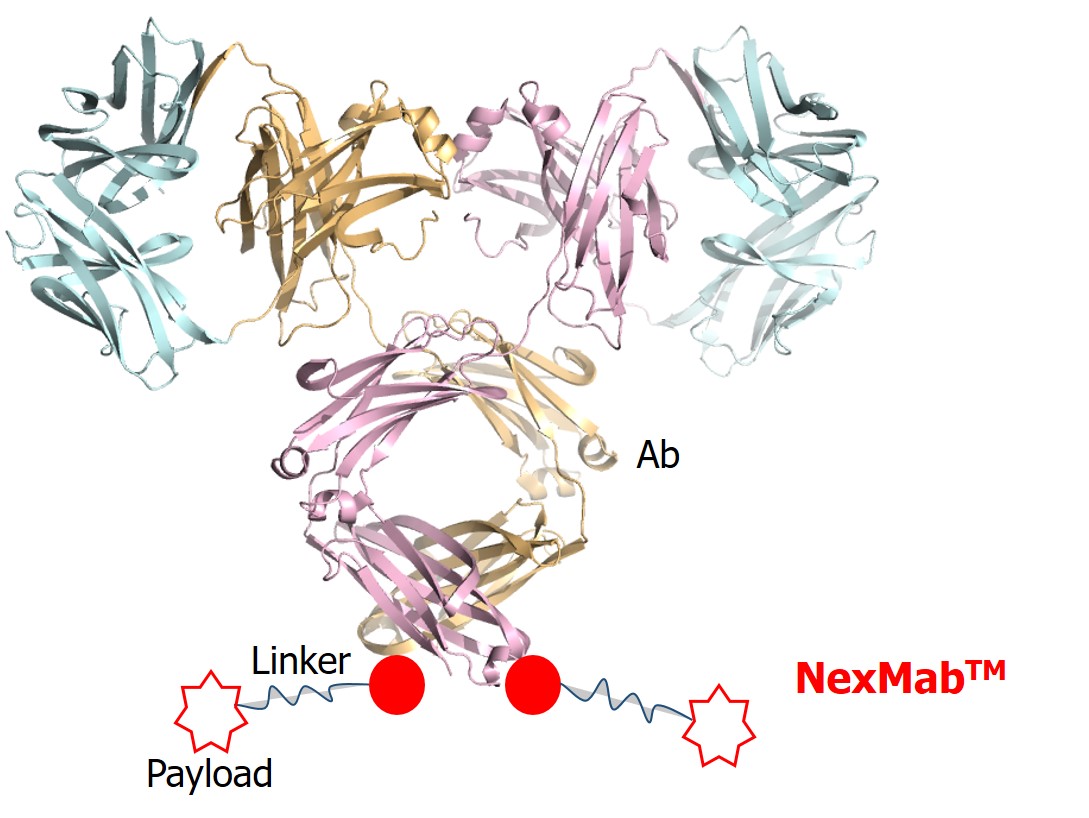 · It has been reported that HER2 is overexpressed in 20~25% breast cancer patients and in 10~15% gastric cancer patients. HER2 has been one of the most successful anti-cancer targets, and HER2 -targeting monoclonal antibodies, including Herceptin and Perjeta, and an ADC, Kadcyla, were successfully marketed. ALT-P7 is an anti-HER2 targeting ADC utilizing NexMab™ ADC technology.

· ALT-P7’s payload drugs are site specifically conjugated to the HER2 targeted antibody, whereas Kadcyla has drug payloads conjugated, on a non-site specific manner, to the HER2 targeted antibody. Because of the site-specific conjugation, ALT-P7 can be developed as safer and better alternative anti-cancer drug than Kadcyla. A phase I clinical trial is being completed and phase II clinical trial will soon be held.