ALT-LS2: SC (subcutaneous) formulation of trastuzuamb with longer shelf-life with an ALT-B4 enzyme 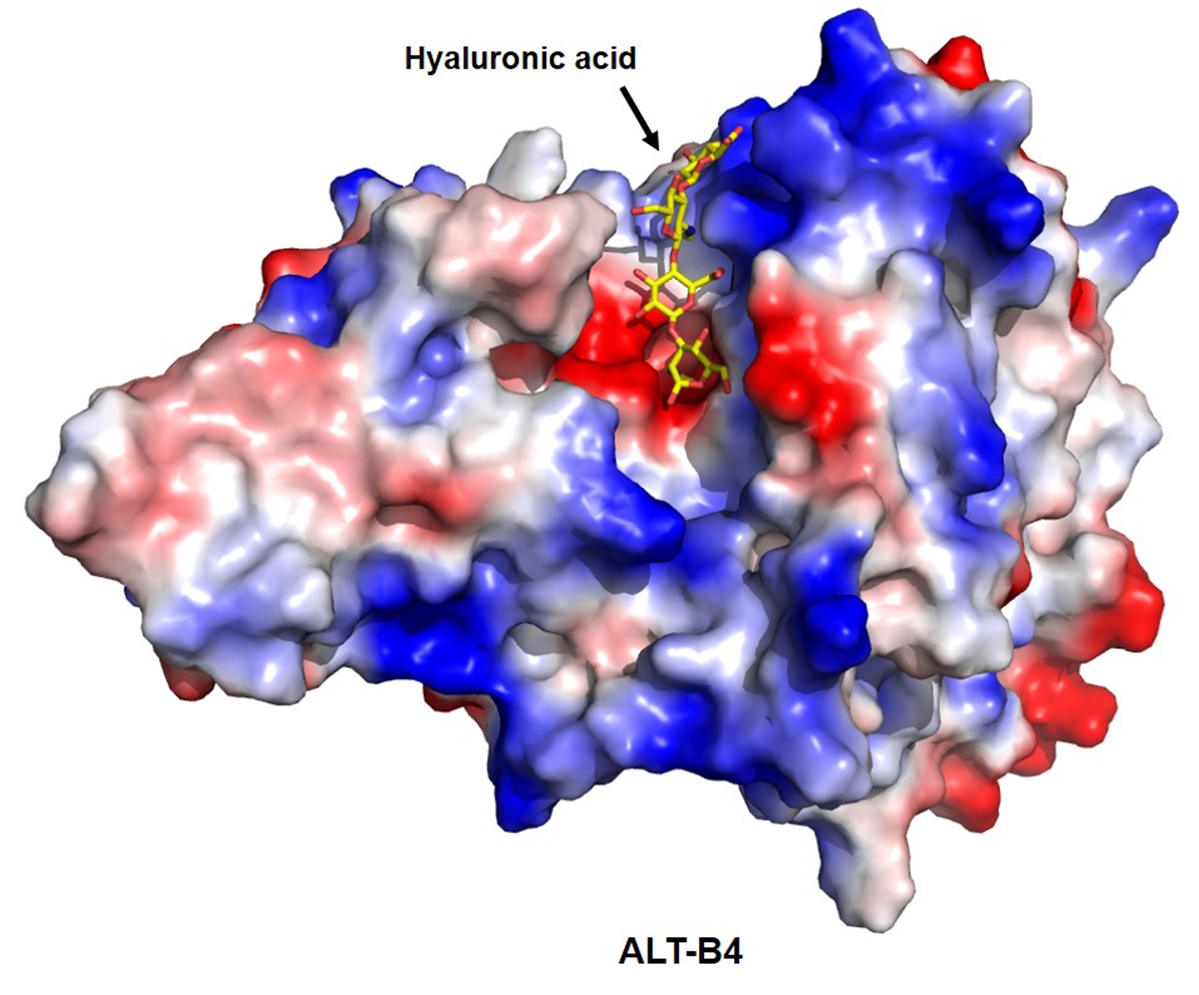 Herceptin, a humanized monoclonal antibody developed by Roche against Her2, has been used for the treatment of breast cancer and recently of gastric cancer. Compared with the IV formulation of Herceptin which takes up to 90 minutes for administration, SC formulation takes less than 5 minutes and has occupied more than 50% of Herceptin market in Europe.